Prepare our children for a life in which they will have multi-cultural tolerance and understanding.

Why do we learn Religious Education?

We learn RE to promote our understanding and respect for the beliefs and practices of different religions around the world.

What do we teach our children?

Learning about Religion and Learning from Religion

Everything that the children are taught is followed by an opportunity for them to reflect on their learning and contribute their own personal response.

This may take the form of:

Children may begin to explore the world of religion in terms of special people, books, times, places and objects and by visiting places of worship. They listen to and talk about stories. They are introduced to religious words where appropriate and use their senses in exploring religions and beliefs, practices and forms of expression. They reflect on their own feelings and experiences. They use their imagination and curiosity to develop their appreciation and wonder of the world in which they live.

Understanding of the World

Throughout Key Stage 1, pupils explore Christianity and Judaism. They learn about different beliefs about God and the world around them. They encounter and respond to a range of stories, artefacts and other religious materials. They learn to recognise that beliefs are expressed in a variety of ways, and begin to use specialist vocabulary. They begin to understand the importance and value of religion and belief, especially for other children and their families. Pupils ask relevant questions and develop a sense of wonder about the world, using their imaginations. They talk about what is important to them and others, valuing themselves, reflecting on their own feelings and experiences and developing a sense of belonging.

During the Key Stage, pupils will be taught the knowledge, skills and understanding through Christianity and Judaism.

Throughout Key Stage Two, pupils continue to learn about Christianity and Judaism together with an introduction to Hinduism and Islam, recognising the impact of religion and belief locally, nationally and globally. They make connections between differing aspects of religion and consider he different forms of religious expression. They consider the beliefs, teachings, practices and ways of life central to religion. They learn about sacred texts and other sources and consider their meanings. They begin to recognise diversity in religion, learning about similarities and differences both within and between religions and beliefs ad the importance of dialogue between them. They extend the range and use of specialist vocabulary. They recognise the challenges involved in distinguishing between ideas of right and wrong, and valuing what is good and true. They communicate their ideas, recognising other people’s viewpoints. They consider their own beliefs and values and those of others in the light of their learning in religious education.

OVERVIEW OF THE RE SYLLABUS FOR EYFS, KS1 and KS2

The topics below will be studied throughout the year, although the order may be changed at the class teacher's discretion if they complement other subjects being studied.

Our work around school regularly displays the work we undertake in RE, studying world faiths. 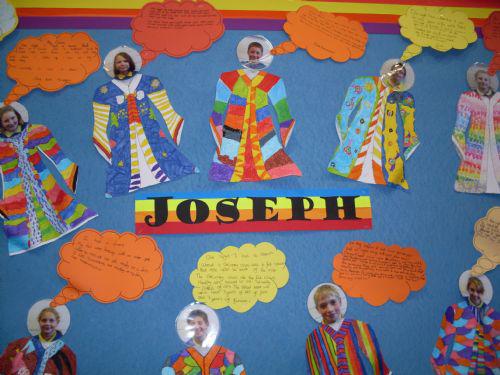 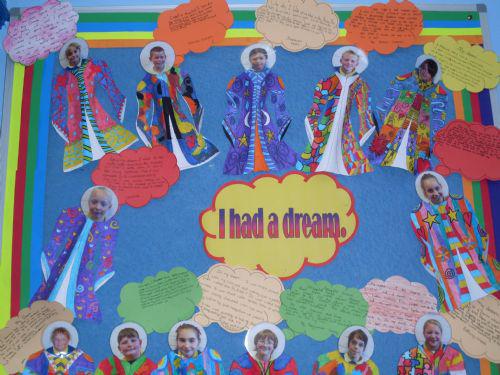 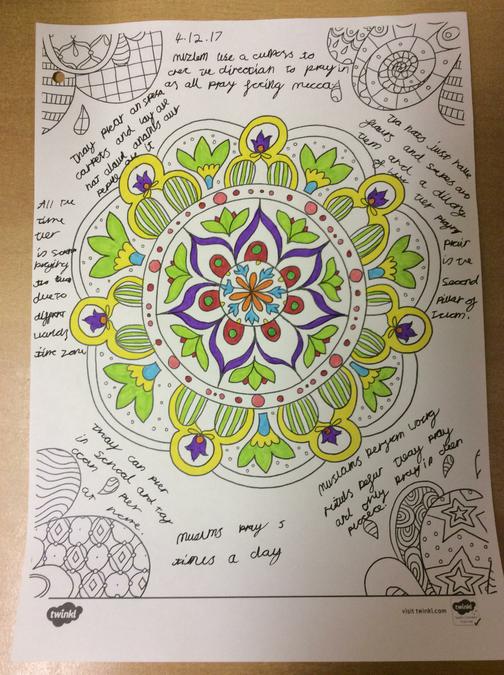 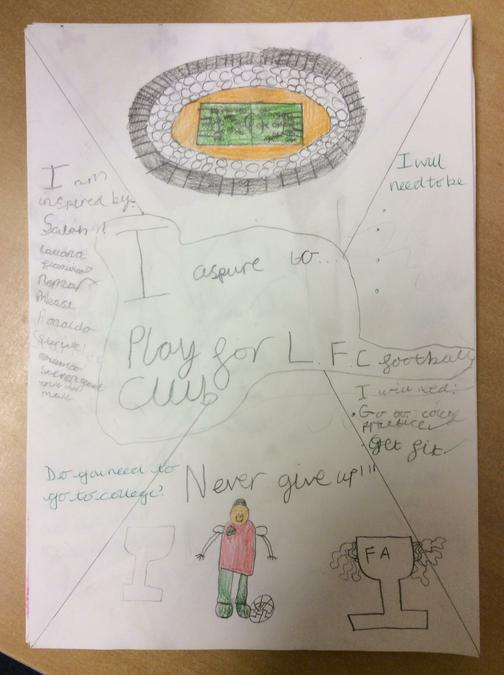 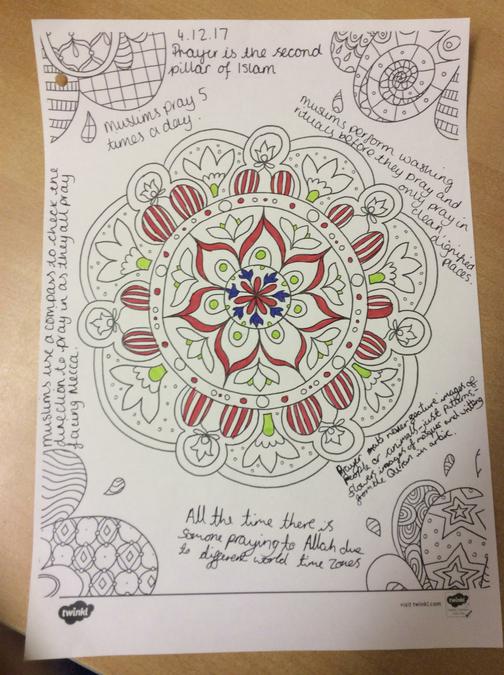 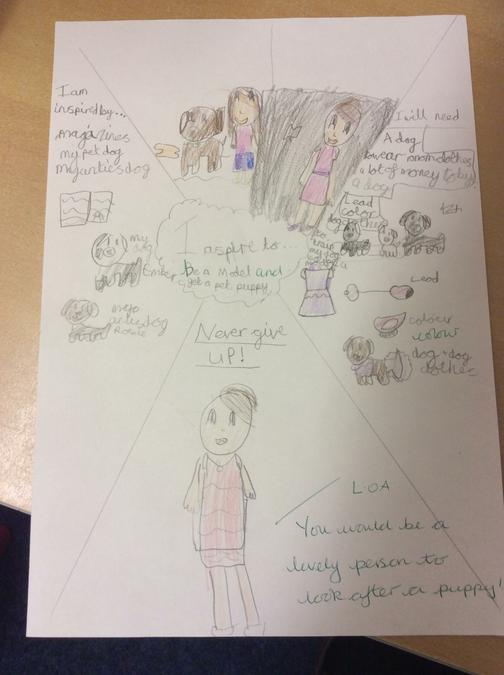 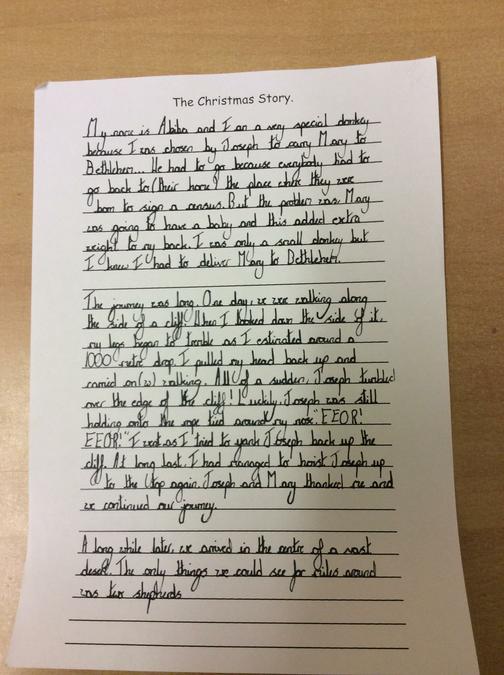 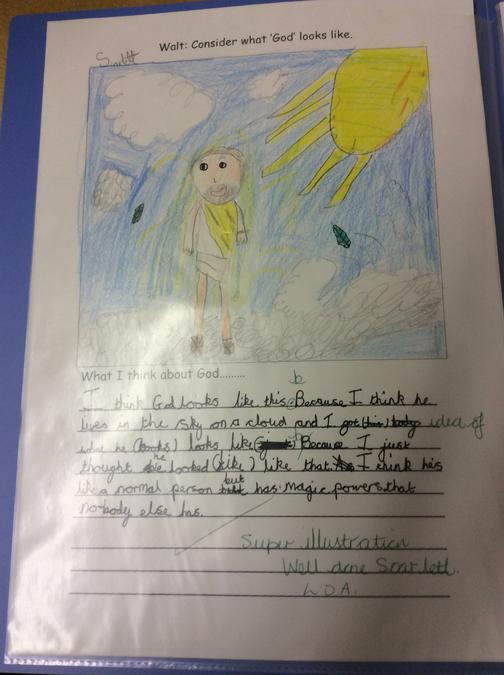 Introducing our RE ambassador

Unfortunately not the ones with chocolate chips.

Some cookies are necessary in order to make this website function correctly. These are set by default and whilst you can block or delete them by changing your browser settings, some functionality such as being able to log in to the website will not work if you do this. The necessary cookies set on this website are as follows:

Cookies that are not necessary to make the website work, but which enable additional functionality, can also be set. By default these cookies are disabled, but you can choose to enable them below: